Yesterday began with back to back panic attacks and ended with me being the happiest I’ve been in a long time. I went to my first real “big girl” job interview where I sat before 3 national executives of a brand and described why I felt like I belonged at the company. I was insecure, worried, and fearful that they wouldn’t see my potential. Hell, I’ve never had a full time job, why would I be qualified to work with an innovative and rapidly growing brand? But after an hour of what I expected to be questioning that actually felt more like a conversation, I left the office with product samples, a promising future, and more confidence than I had walked in with. Normally, the pre-interview stress would’ve been enough for me to decide to call it a day and try to calm down, but immediately afterwards, I had my first friend date with a potential new friend in California. We met on an app, which is already weird enough, but I’ve never been good at making girlfriends. I always feel self conscious and awkward, like I never know what to say. Ten minutes into this meetup, I knew I had been so nervous for nothing. The conversation came so naturally that the coffee was long gone by the time we got up to leave FOUR HOURS LATER. 4 hours?! I was in shock when I finally looked down at the time on my phone. I had been overwhelming worried that we would have awkward pauses, or nothing to discuss, or nothing in common. That was so far from the case. It felt like we had been friends for ages.

After both of these situations came to a close and I returned home, I felt a huge wave of relief come over me. All of the fears, doubts, and evil little insecurities plaguing my mind had been put to rest in one day. By no means does this mean my anxiety is “cured” or that I will never again panic uselessly. I probably will tomorrow. It’s just who I am. But when those nagging thoughts creep back into my head and try to taunt me and pull me downward, I will remember this day. I will remind myself of my own strength and resilience. And my fears will not have power over me. 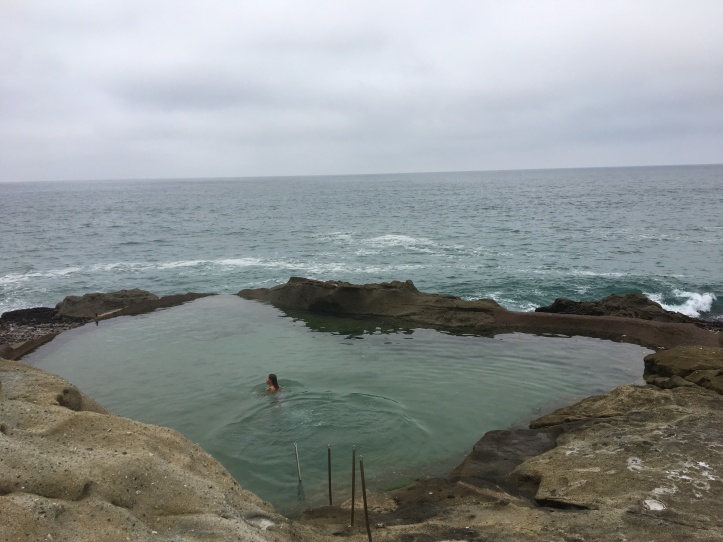 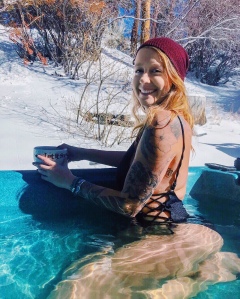